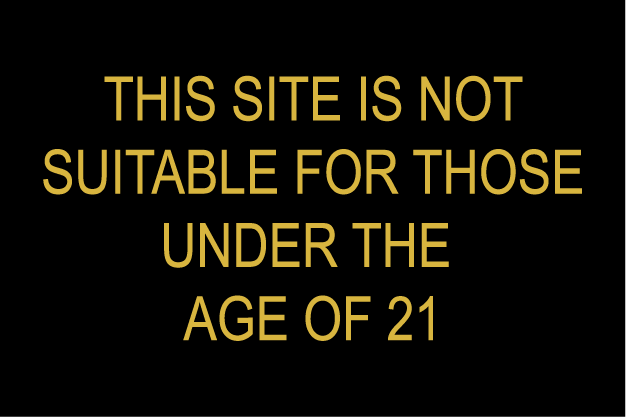 The Renaissance of Flavours

You can find all the developments and news about our products on our website.
We prepare our products carefully for yours.

The finest hookah tobacco with proud.

Become an 'Avant Garde' Gourmet of the Hookah Culture, which is possible only with us.
Mari is where the sweetest taste and the finest Virginia blend meets...! 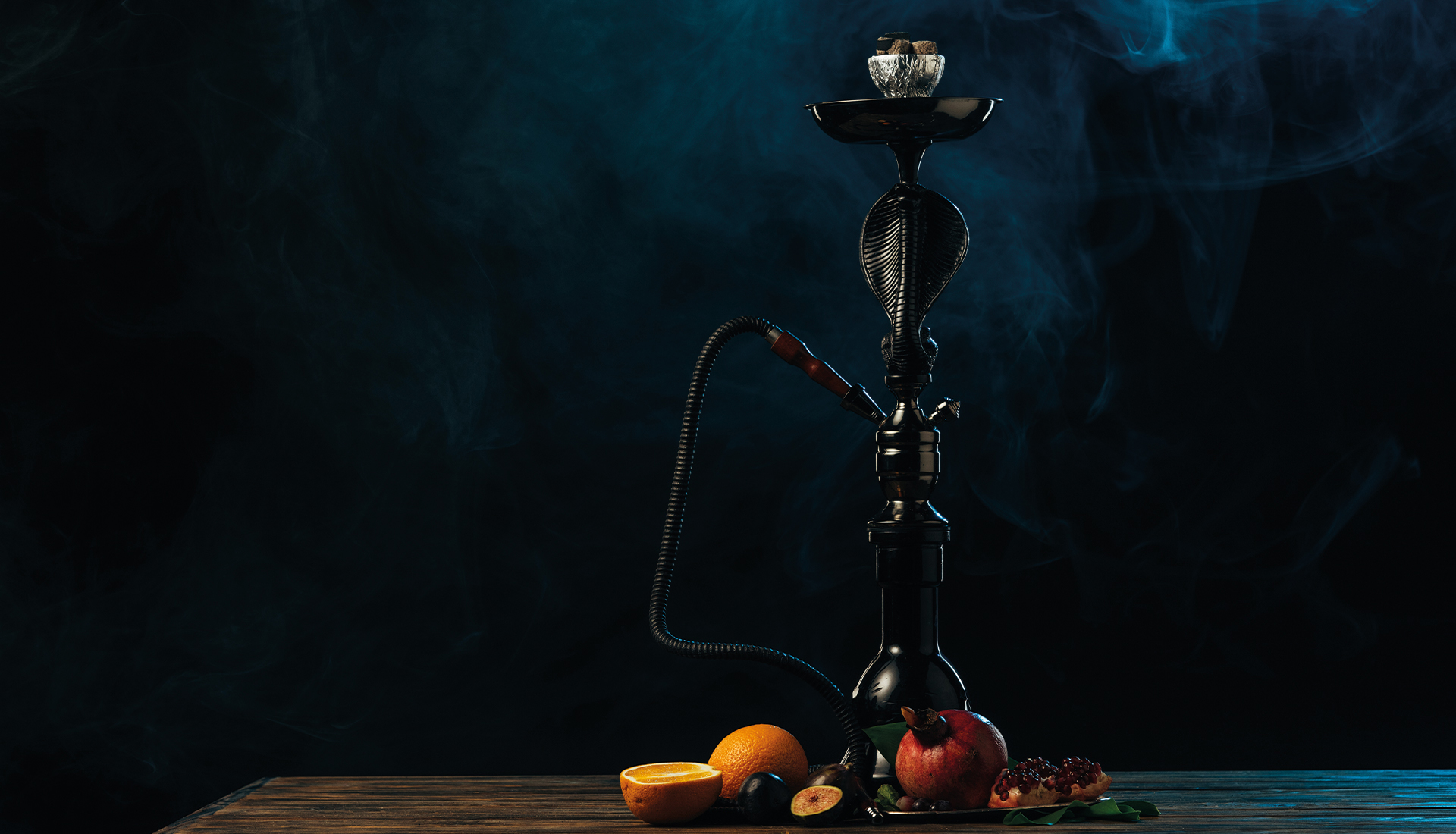 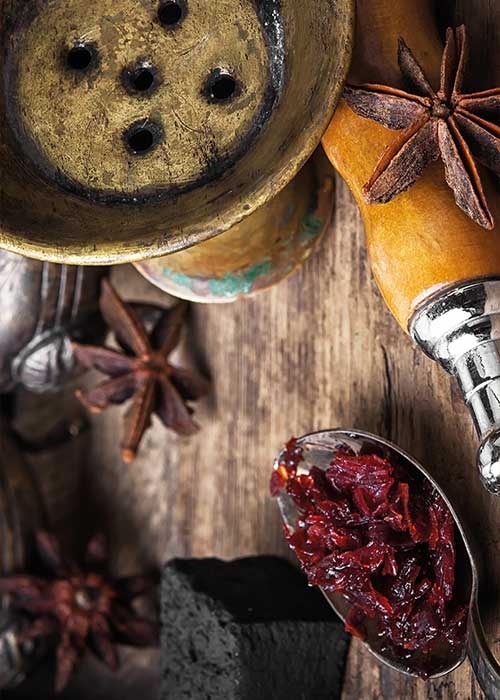 An explosion of Mari Tobacco 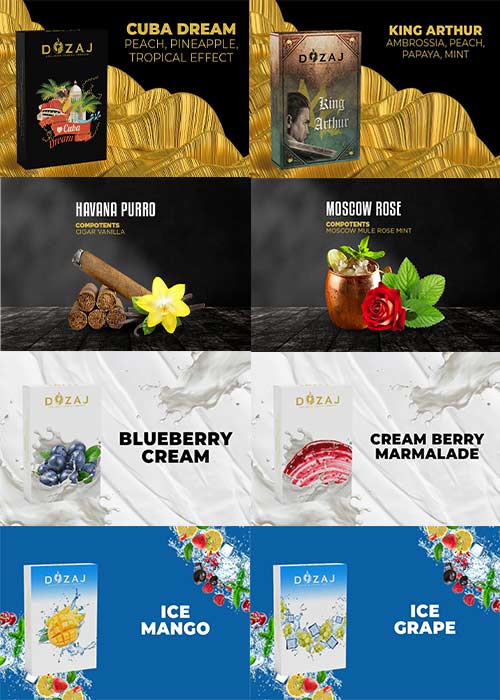 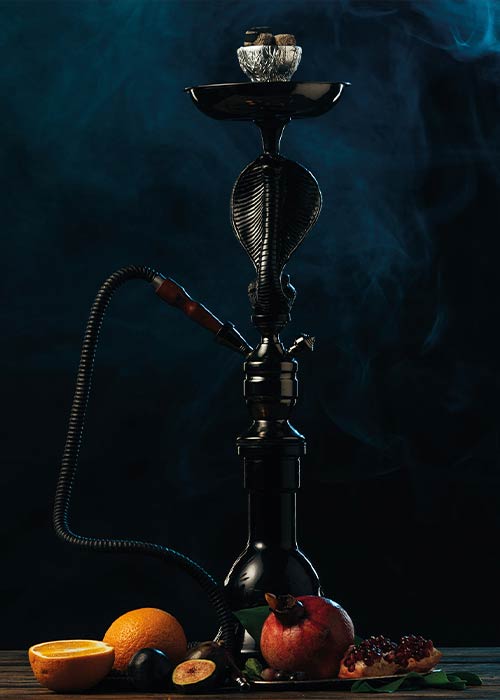 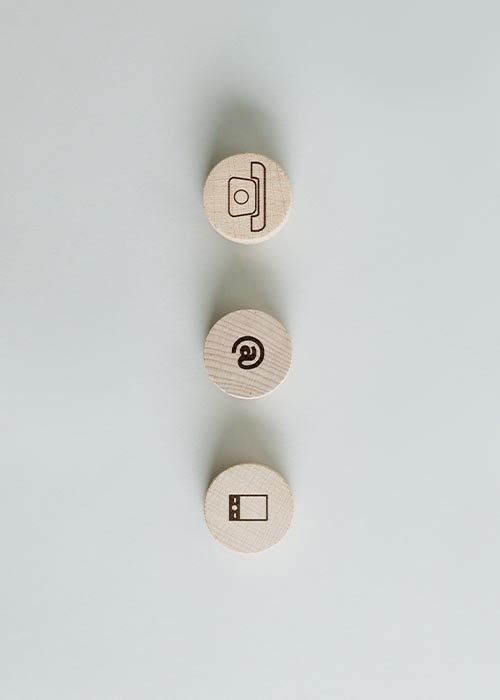 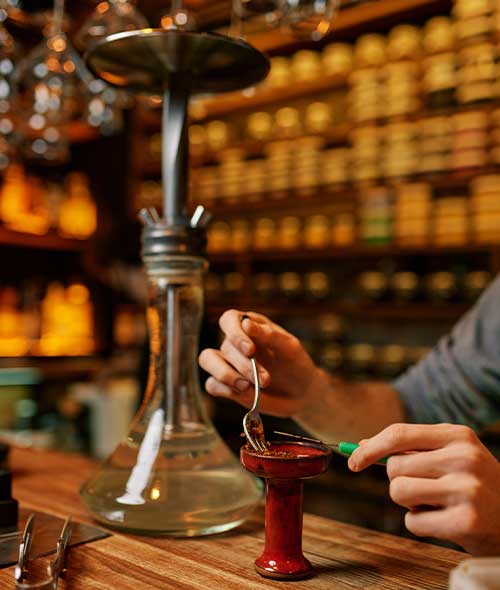 In the Indian city of Fatehpur Sikri, Roman Catholic missionaries of the Society of Jesus arriving from the southern part of the country introduced tobacco to the Mughal emperor Akbar the Great. Louis Rousselet writes that the physician of Akbar, Hakim Aboul Futteh Ghilani, then invented the hookah in India. However, a quatrain of Ahlī Shirazi (d. 1535), a Persian poet, refers to the use of the ḡalyān, thus dating its use at least as early as the time of the Shah Ṭahmāsp. It seems, therefore, that Abu’l-Fath Gilani should be credited with the introduction of the ḡalyān, already in use in Persia, into India. There is, however, no evidence of the existence of the water pipe until the 1560s. Moreover, tobacco is believed to have arrived in India in the 17th century, until then cannabis was smoked in India, so that suggests another substance was probably smoked in Ahlī Shirazi's quatrain, perhaps through some other method...

Hours we are open